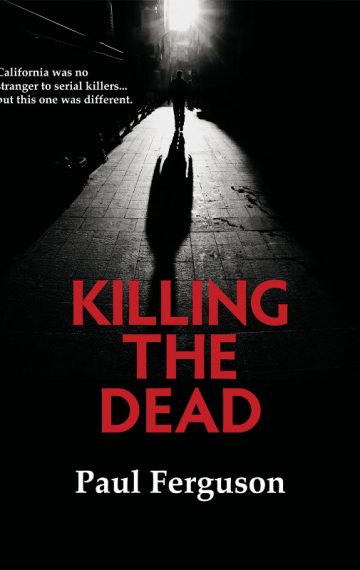 Life was never going to be easy for Joe Tubbs. Without a father, his role model was his mother, a promiscuous addict who died of an overdose when he was just fifteen. The Hollywood dream kept his fragile mind together, but ridicule and rejection from the industry he loved turned disappointment to anger and rage.

When he finally hit on a brilliant idea for a film no one in L.A. would look at his script. Alone and desperate for recognition, Joe decided to bring his script to life and take it to the people. Within days, his chilling deeds spread fear and panic in the city. Suddenly, Joe had a lead role that everyone was talking about. He was finally living the dream.

With no leads, bodies piling up and pressure from City Hall mounting, Detective Dan Scott needed all the help he could get. But would a theory put together by small town investigative journalist Leigh Turner help them find the man responsible for bringing terror to the streets of L.A.?

Zodiac, The Sunset Strip Killers, The Freeway Killer, The Vampire of Sacramento and The Gallego Sex Slave Killers were just a few of the many evil men and women to plague the Golden State over the last fifty years. Dan knew that California was no stranger to serial killers, and if Leigh Turner was right, another one was already making headlines.

But this one was different.

Where to Buy the Book

This book is available to buy in paperback from Amazon and Waterstones. And now out on KINDLE and all e Books.

A screenplay based on Killing the Dead is available to review for those in the film industry.